Jean-Michel Stéphan through his father and his great grandfather, comes from a family of vegetable and fruit growers. At the beginning, the wine estate included 2 hectares in theCôte-rôtie AOC area from which the grapes were sold to a local wine merchant. It was only in 1994 that the first bottles of the estate were marketed.

In 2017, Jean-Michel Stéphan joined forces with his son Romain to create the Maison Stéphan and started to build its future.

The Natural Wine approach Vin Nature comes from Jules CHAUVETa wine merchant and a scientist in Beaujolais. The idea is to create a wine without adding any correcting product for a better digestibility and aromatic complexity of the wines. These wines are made for pleasure and can also be aged.

A charter (AVN) was created in the 2000’s to supervise the production, educate consumers and have full transparency of the winemakers job..

Nowadays, Maison Stéphan is a family run estate which works with organic winemaking methodsto offer you quality wines well known all over the world.

They started the production of organic wine

The first production of “natural” wine

Learn about the seasonal work in the vineyard 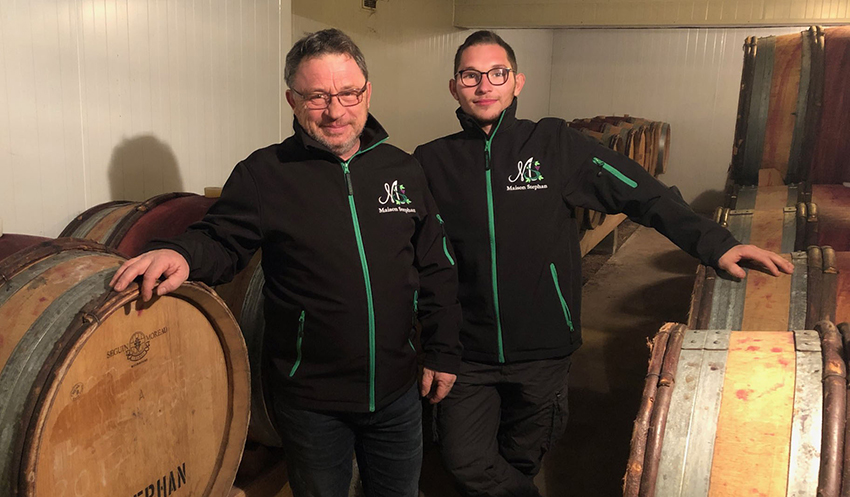 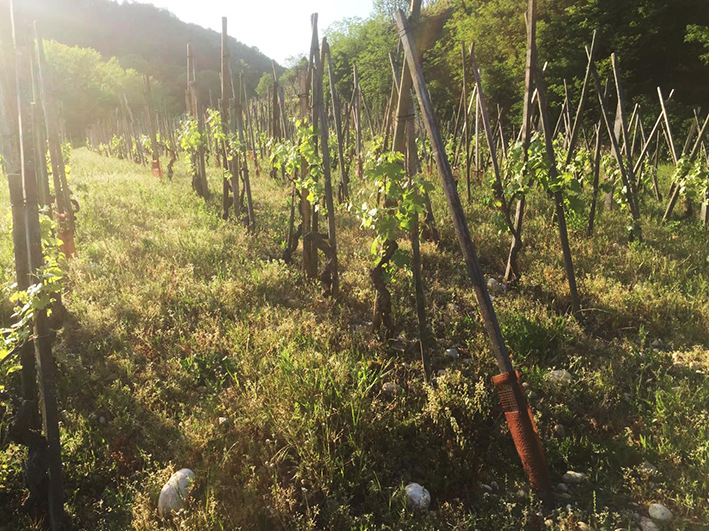 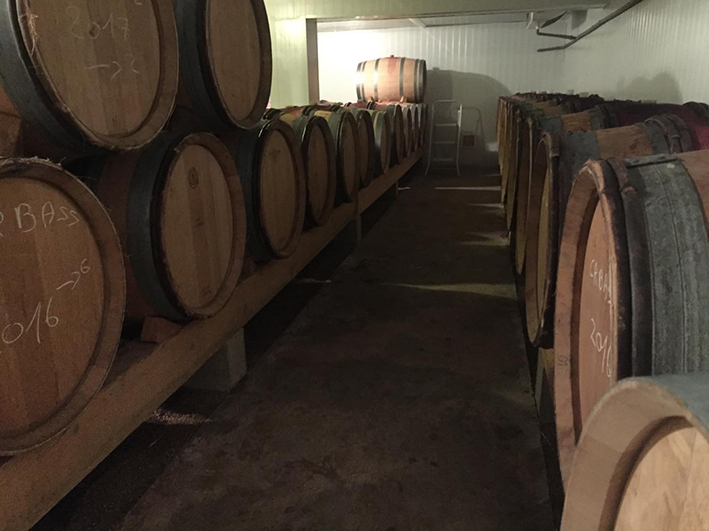 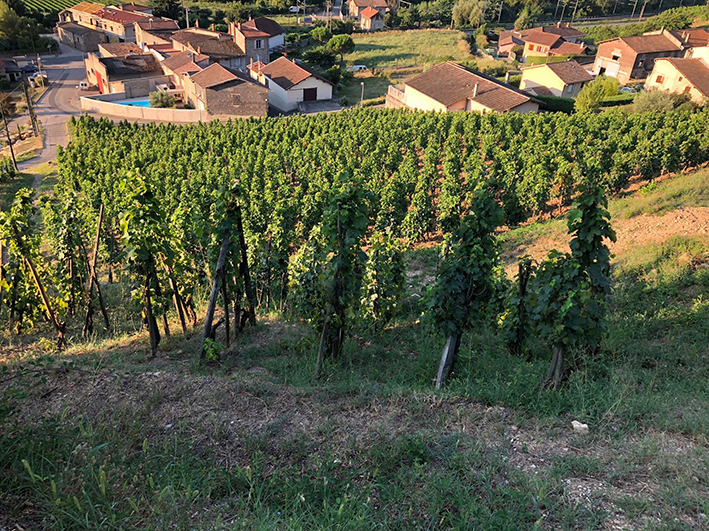 Find below our different “cuvées”, available for sale at the estate and in our shop.

Do not hesitate to contact us to make an appointment at the domain or for any further information requests!